Hardcourt bike polo is based on the hundred year old sport of grass bike polo and was reinvented in the early 1990’s for a modern urban setting. The sport has been active in Australia and New Zealand since 2006 and is now established in over 300 cities across America, Europe, South America and Asia and is still growing.

The Australasian Championships is the largest and most significant hardcourt bike polo tournament in our region, attracting the best players from around Australia, New Zealand, and guests from Southeast Asia, Japan, USA and Europe. This was the sixth time the Australasian Hardcourt Bike Polo Championships has been held and the first time Sydney hosted it.

The annual event aims to encourage more people to ride their bikes, promote open sports participation to all ages and demographics, to demonstrate alternative social based sports, to showcase the growth of hardcourt bike polo year-on-year and to provide a platform and a qualification process for the World Hardcourt Bike Polo Championships. 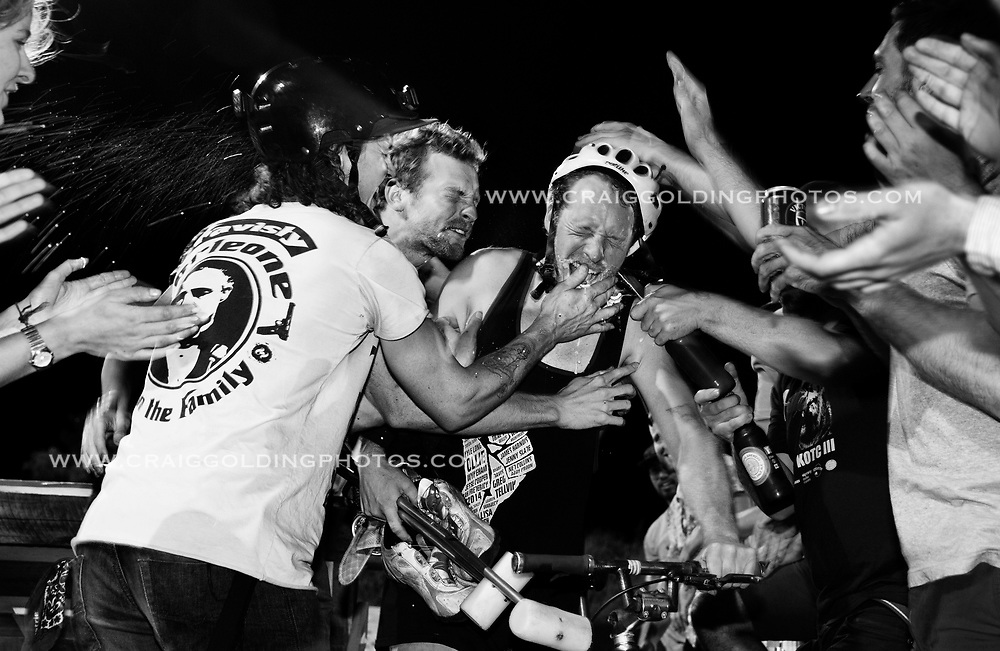